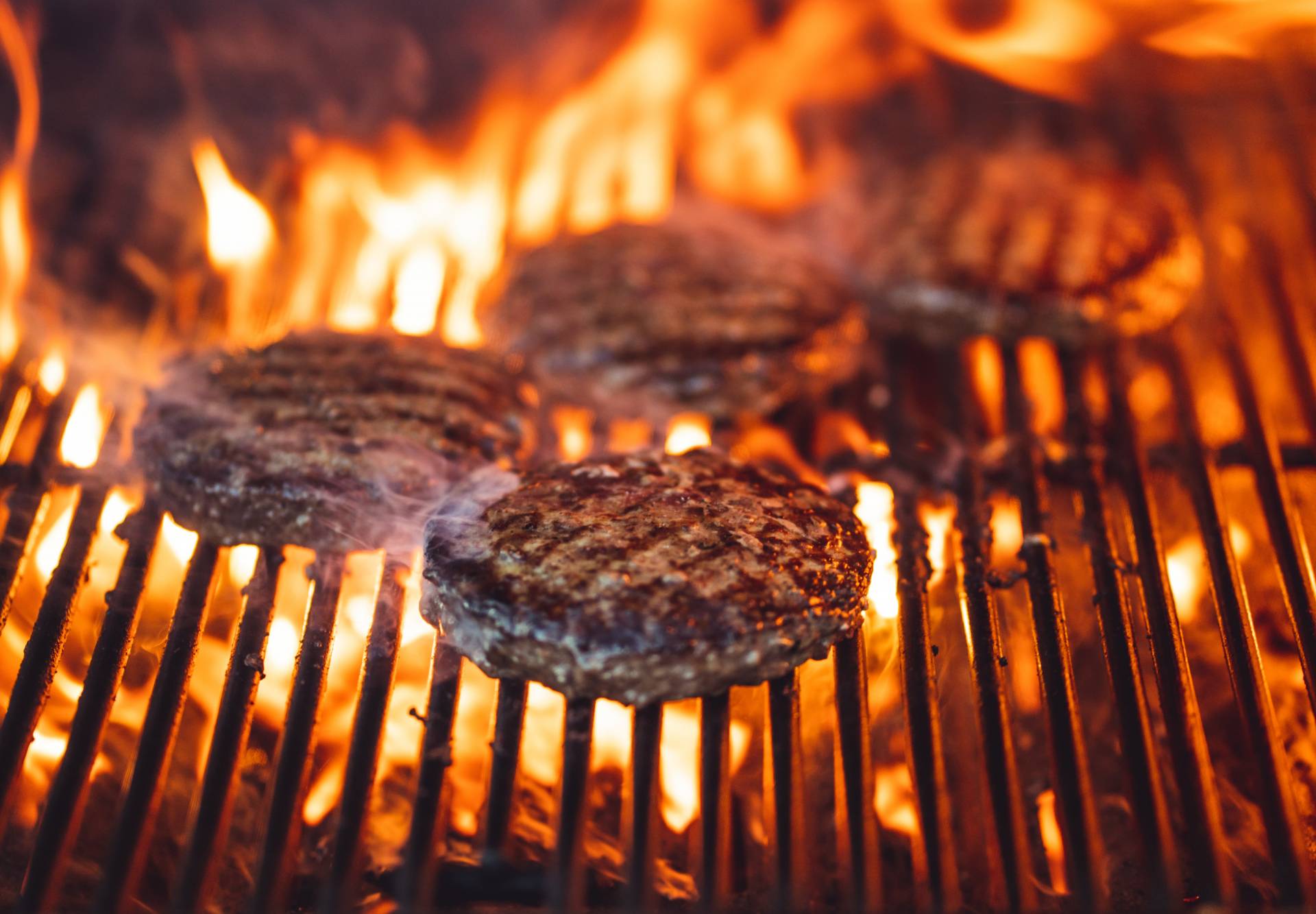 It shouldn’t come as a surprise that the Greater Baton Rouge area is filled with some of the best hamburger joints in Louisiana. There’s a burger for every taste and budget, from old-school classics to renditions with a new twist.

We polled our friends and clients and compiled a list of the best hamburgers on this side of the Mississippi. Be sure to let us know if we missed your favorite joint!

Dearman’s Drug Store opened in the late 1950s, complete with a lunch counter and soda fountain. The drug store became known for its burgers and nectar cream sodas. After about four decades, the Dearman family sold the store, and the space became a full-service restaurant and is known for its fantastic hamburgers.

Mason’s has a burger called Eclipse Burger. It’s a half-pound beef patty topped with fried jalapeño chips, crispy bacon and a fried egg sandwiched between two grilled cheese sandwiches. The other favorite there was the Cajun Shrimp Burger.

If you are looking for a good old-fashioned hamburger, Griffin Grill is your answer. Locally owned and operated by Frank & Sondra Harris since 2005, Griffin Grill uses secret family recipes that date back over 50 years!

Artesian Grubbery is how Curbside is described. The atmosphere is incredible with the outside eating area. Perfect for beautifully weathered days and those with little kids that can’t sit still. Try out the Boozy Shakes while you are there!

Visit Burgersmith for a one of a kind hand forged authentic burger from a local eatery. The filet burger is one of the favorites there.

Back in St. Amant, there is a fabulous place to get seafood, and they also have a deli. Get there before the grill closes and try out one of their homemade hamburgers. We hear that you won’t regret it!

Let us know which place is your favorite!

This site uses Akismet to reduce spam. Learn how your comment data is processed.