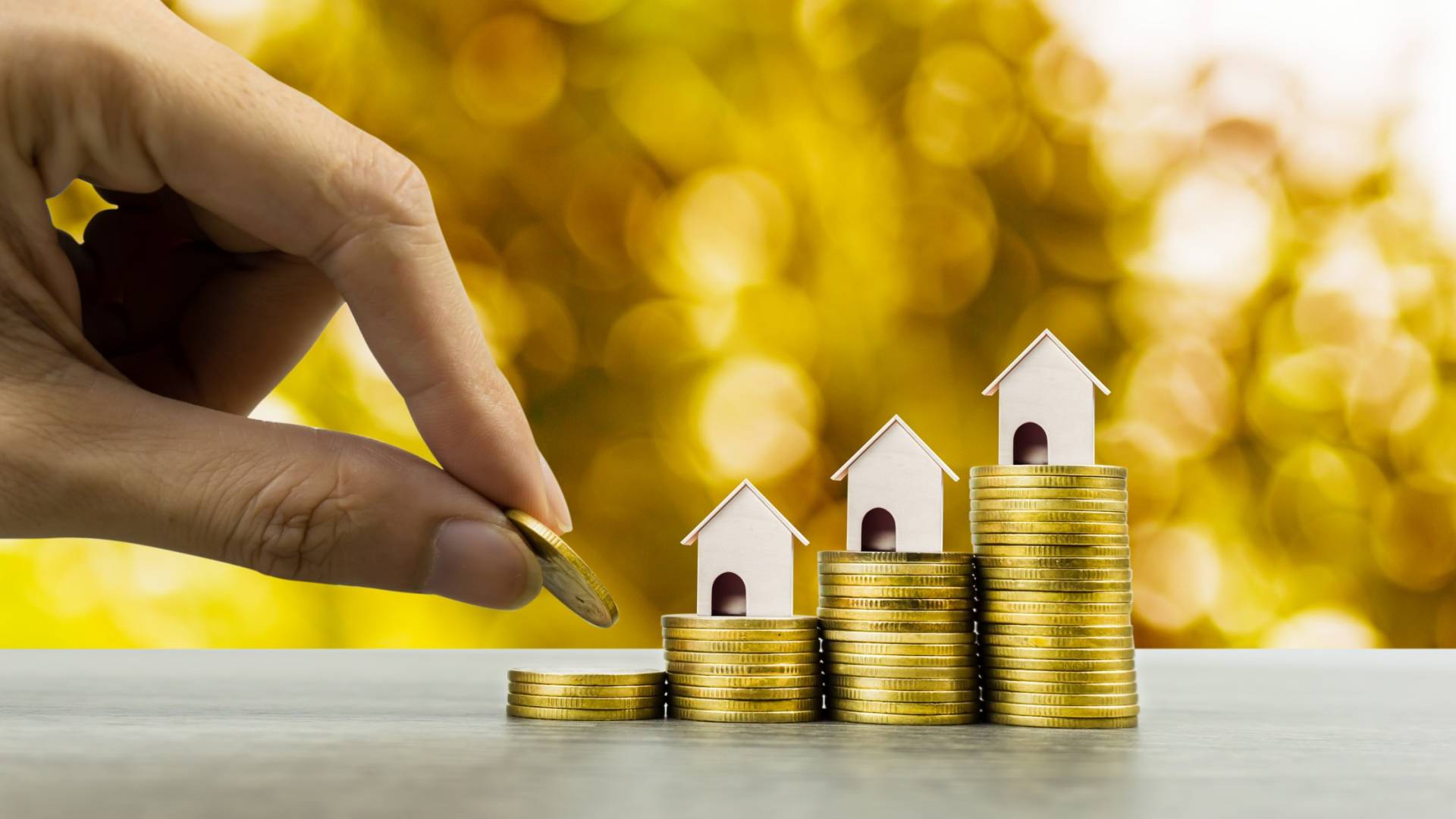 One of the biggest decisions a homebuyer has to make is choosing the best mortgage for their needs. Two of the most common mortgage types today are fixed-rate mortgages and adjustable-rate mortgages (ARM). Let’s take a look at the similarities and differences between the two.

True to its name, a fixed-rate mortgage carries the same interest rate from the beginning to the end of the loan. This means your overall payment of principal and interest remains the same over time.

Terms often range from 15 to 30 years, but 10-year mortgages aren’t uncommon. Thanks to its stability and predictability, it has emerged as the most popular type of financing.

Unlike fixed-rate mortgages, the interest rate for adjustable-rate mortgages varies over time, depending on the terms of the loan.

In the beginning, the initial interest rate on an ARM is set below the market rate. However, that rate changes at predetermined times. For instance, a 5/1 ARM locks in the introductory rate for five years, after which the rate adjusts annually.

ARMs are often cheaper than fixed-rate mortgages, at least for the first few years. That said, monthly payments can quickly rise once the loan resets and current market rates kick in.

Which one to choose

Choosing between the two mortgage types all depends on your risk appetite. For fixed-rate mortgages, you get to lock in a certain rate for the lifetime of the loan. With an ARM, however, you’re exchanging lower introductory rates for the risk of higher rates in the future.

This site uses Akismet to reduce spam. Learn how your comment data is processed.